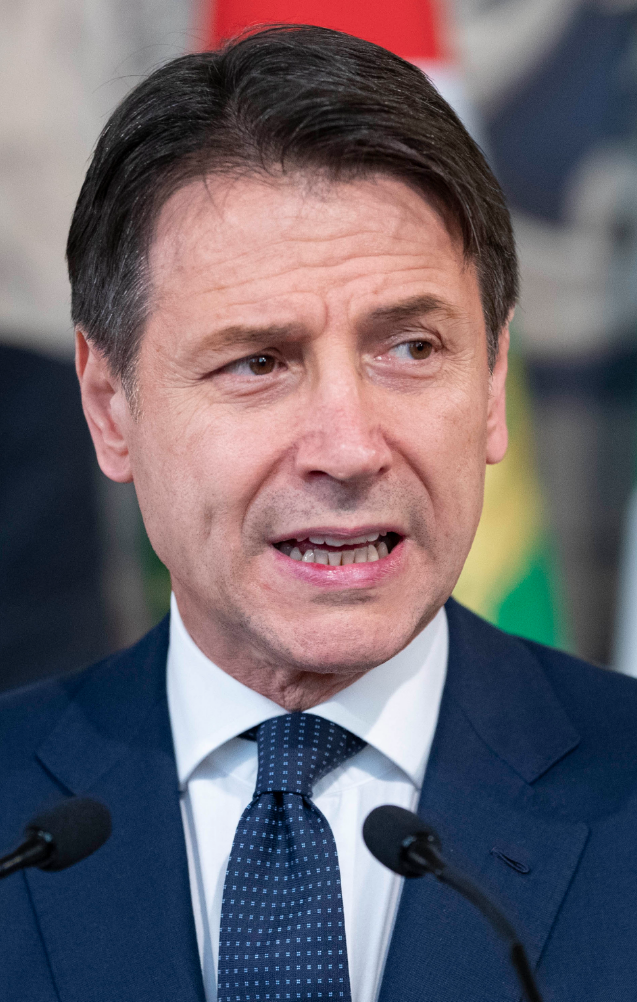 “Now it’s time for our Italian Recovery Plan””Digital investments and a tax reform. Ready to change the crime of abuse of office”

LETTER TO THE CORRIERE DELLA SERA AND IL FATTO QUOTIDIANO

“Now it’s time for our Italian Recovery Plan””Digital investments and a tax reform. Ready to change the crime of abuse of office”

These are important days. The European intervention plan is taking on its definitive physiognomy. Today the European Commission will announce its recovery plan proposal. Italy must be found ready for the appointment. It must plan its recovery and use the European funds that will be made available by launching a “strategic plan” that will lay the foundations for a new pact between the productive and social forces of our country. This is the time to raise our heads and turn our gaze to the future. By embracing this perspective, with courage and vision, we will transform this crisis into an opportunity. There are some fundamental actions to make up for the gap in economic growth and productivity vis-à-vis other European countries, which has characterized us above all in the last twenty years.

A) We are working on the modernization of the country. We will introduce incentives for digitization, electronic payments and innovation. We must urge the diffusion of digital identity, strengthen the interconnection of public databases and approve a program to implement broadband across the country as soon as possible. The emergency we are experiencing forced us to work smart and distance learning when we were not prepared at all. We must take advantage of this experience and launch an overall plan that will help us bridge the digital divide by making sure that access to new technologies is within reach of all local communities and all budgets.

B) We must multiply the tools useful to strengthen the capitalization and consolidation of companies, also in order to support the activity of the production chains in the recovery phase, with particular regard to those in greatest suffering. We must encourage innovations by start-ups and relaunch measures already successfully introduced such as ACE and Impresa 4.0, making them structural.

C) A decisive action is needed to relaunch public and private investments and a drastic reduction of bureaucracy. We will be able to use European resources to build the country’s strategic infrastructures, starting from the large telematic, water and energy networks. Public works must also be unlocked by means of a temporary regulatory intervention, on which the government is already working. We will take care to safeguard the legality controls and controls, to counter the appetites of criminal organizations, but we will have to speed up the procedures and authorization procedures. We are going to introduce measures that will bring about a cultural revolution in public administration. Public officials, albeit with a view to rigor and transparency, must be encouraged to take on their respective responsibilities.

D) A gradual but decisive transition towards a sustainable economy is needed, linked to the European green deal , which in the case of our country must be consolidated with new forms of protection and promotion of the territory and of the landscape and cultural heritage. The energy transition remains an Italian and European priority: perhaps we will find a vaccine for the virus but surely there is not one for climate change.

E) We must focus on a large investment for the right to study and for the innovation of the educational offer, so that Italy is among the first places in Europe for young people with university degrees. These interventions should be linked to a large public / private research plan on the challenges of the future: digital technologies, ecological transition, personalized medicine, inclusion and social well-being, to relaunch the competitiveness of our economic-social system and create new businesses with start-ups and spin off.

F) It is necessary to shorten the time of criminal justice and civil justice. The civil code was launched in 1942 and has gone through all these years without an organic reform. All three of these reform plans are now in Parliament. I call on the parliamentary groups to confront each other as quickly as possible. We can improve company law by introducing leaner and more efficient governance models, which will make our legal system more competitive and will more easily attract Italian and foreign investors.

G) We will introduce a serious tax reform. We can no longer afford an unfair and inefficient tax. The current tax discipline is an inextricable maze. It has been fifty years that we no longer intervene with an organic reform, but we rely on interventions that operate overlaps and stratifications. We must have the courage to rearrange the system of deductions and deductions: the fairness and progressiveness of the tax system also pass through this intervention. We need to clean up, distinguish recoverable debts from those that are not and make tax justice more transparent. These actions will form the backbone of our Recovery plan. 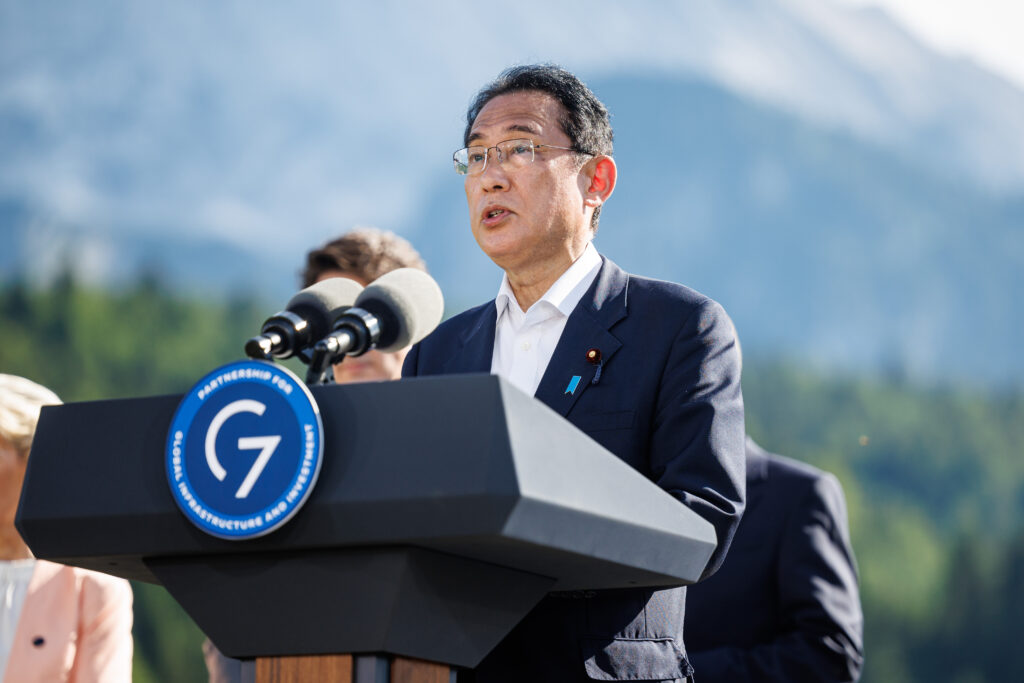 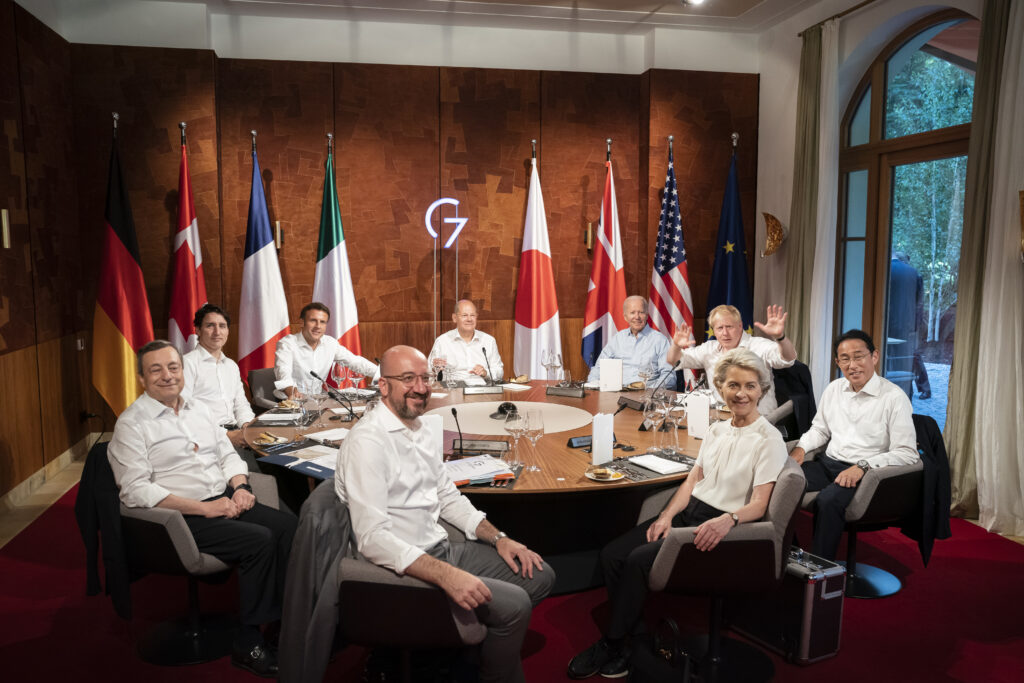 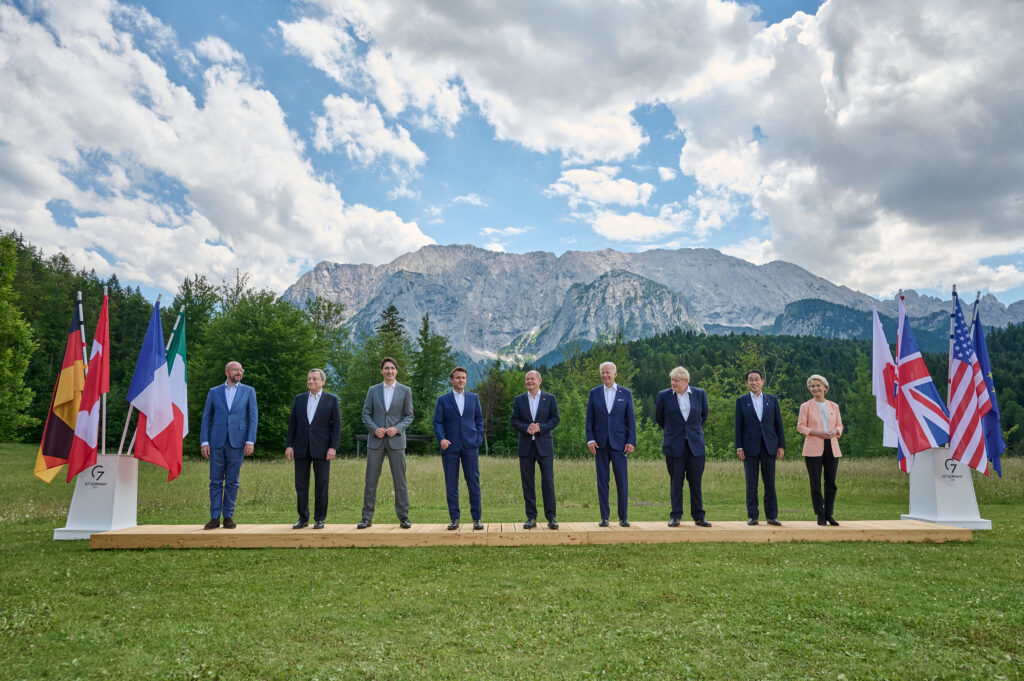 As the G7, we stand united at Ukraine’s side” by G7 Host committee 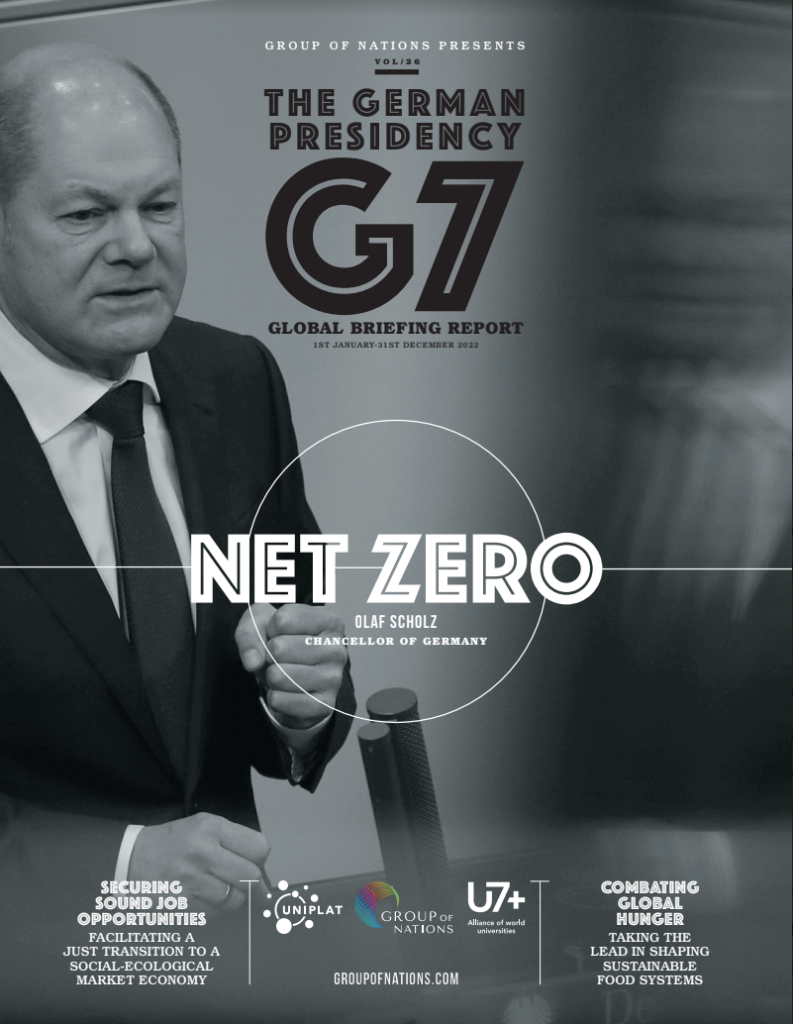