LSE- COVID-19 AND THE LANGUAGE OF PATHOLOGY: WHEN PUBLIC HEALTH VOCABULARIES ADVANCE INTO PARALLEL DOMAINS,
24 March 2020 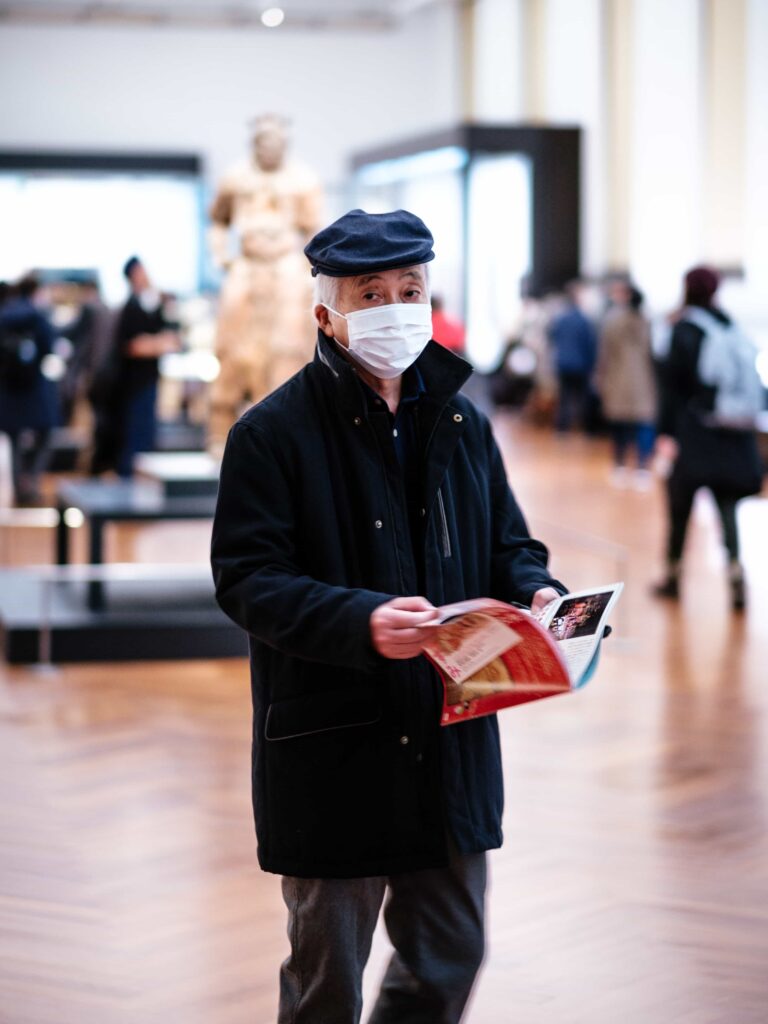 Jonathan White explains why analogies associated with public health tend to be used in areas unrelated to the latter, such as the economy and migration. He writes that such perspectives can often be a way to rationalise limited intervention on the part of authorities, as well as to detach issues from their social and political context, limiting this way individual responsibility.

Much analysis of the new coronavirus focuses on the medical challenges and economic costs. But the problem also has significance for how policy-making is conceived and conducted. As the public agenda becomes focused on disease control, related political issues are liable to be cast in its image. Faced with a virulent pathogen, everything starts to look like a virus. An approach well suited to fighting infectious disease can re-emerge in fields less appropriate, weakening the capacity for directed change.

The language of pathology has been central to current affairs for some time, nowhere more so than in descriptions of the economy. ‘Contagion’ in the markets, ‘transmission mechanisms’ and the ‘exposure’ to risk are common terms of analysis. Well before Covid-19, epidemiology had become a rich source of analogy for grasping financial capitalism, encouraged in part by the experience of health emergencies. The concept of contagion became increasingly popular in the late 1990s during the Asian financial crisis (or ‘Asian flu’), as economists and IMF policy-makers took inspiration from colleagues in the study of disease. Historians observethat interest in the tools and terminology of epidemiology tracked a series of outbreaks – avian flu (1997), SARS (2002) and swine flu (2009) – that seemed to illustrate their utility. The effect was to popularize concepts that would shape the description and management of the Great Recession, notably in the Eurozone crisisof the early 2010s.

Migration policy is another area where this outlook has been adopted. Openly racist views, in which migrants are cast as spreading disease or even as a diseasethemselves, are just the crudest expression. One sees traces of epidemiological thinking also in less dramatic official responses to the movement of people. The concept of the ‘hotspot’ became central to Europe-wide policies aimed at controlling inward migration in the autumn of 2015, denoting places of concentrated irregular migration on the EU border. Hotspots would become sites of targeted measures and intensified monitoring, bringing together local officials and supranational agencies in ‘frontline’ member-states. EU border control continues to be administered in these terms.

As metaphors and analogies associated with public health advance into parallel domains, they join those drawn from other aspects of the natural world – storms, floods, forces and the effects of gravity. With the appearance of the new coronavirus, one can expect the immediate appeal of these naturalist imageries to grow – see recent talk of ‘vaccinating the economy’ and building its immunity. These perspectives are widespread because they suit some powerful interests, and resonate also with some ingrained ideas about the nature of economy and society. More than just suggestive turns of phrase, they express a deeper political logic.

Most of the time, naturalising perspectives can be a way to rationalise limited intervention on the part of authorities. When socio-economic challenges are cast as the extension of natural forces, they invite lowered expectations about what policy can achieve. Problems can at best be managed and tamed, and to the extent that causes are sought they tend to be treated as brute facts – things that can be factored in but not altered. Policy-making is cast as essentially reactive, responding to dynamics already in progress.

Conversely, when the costs of a laissez-faire outlook become unsustainable, the naturalising view doubles up as a licence to break with existing commitments, whether policy promises or legal constraints. When something is likened to an infectious disease, it is likened to what is unpredictable and apt to develop exponentially, inviting actions that bend to the demands of the moment. Logical as this may be for handling an epidemic, it offers a free pass for discretion and inconsistency in other aspects of government. And when restoring health is the implied goal, one can expect this to combine with a conservative orientation towards much of the status quo.

A key connotation of policy as contagion-control is that officials face challenges not of their making. The problems at hand – in finance, migration, social order and elsewhere – are cast as spontaneous developments rather than the effect of past choices. Comparisons with contagious disease detach issues from a broader social and political context. This is, of course, one way officials may seek to lighten their responsibility. When the challenges they face are naturalised, they arise through no fault of their own. For those charged with administering an economy prone to crisis, made that way partly by policy decisions, the appeal of notions like contagion is understandable. Similarly, one sees the attraction of attributing all manner of difficult circumstances to the appearance of a virus (see e.g. the March UK budget): economic stagnation whose causes are long-standing, along with a host of unwelcome social conditions, are then redefined as maladies that emerged from nowhere.

Perhaps the most basic reason these perspectives stick is because they accord with how economy and society tend to be viewed. Only once ‘the economy’ is seen as a system of its own with its own dynamics, independent of particular human wants, values and experiences, can it be approached in these naturalising terms. Before such an outlook can be applied, economy and society must be conceptually detached. Likewise, only once one has developed an abstract category of ‘migration’ can people on the move be approached as the bearers of natural forces. The naturalising view builds on the separation of systems from persons.

One implication of infectious disease is to build the appeal and plausibility of a policy-making template too easily transferred to other domains – a template in which the role of officials is to use discretionary means to manage problems of nobody’s making. However crucial the input of epidemiology today, such an outlook will hardly suffice to handle the socio-economic challenges heading our way, for which transformations rather than remedies seem needed. Today it is evident like rarely before how far crises are bound up in the structures and priorities that societies embrace. Out of the upheavals of the period to come one must hope a different kind of consciousness emerges, more receptive to how the social world is irreducible to the natural.

‍AboutJonathan White:Professor of Politics at the LSE His latest book, Politics of Last Resort: Governing by Emergency in the European Union, was published with Oxford University Press in 2019. 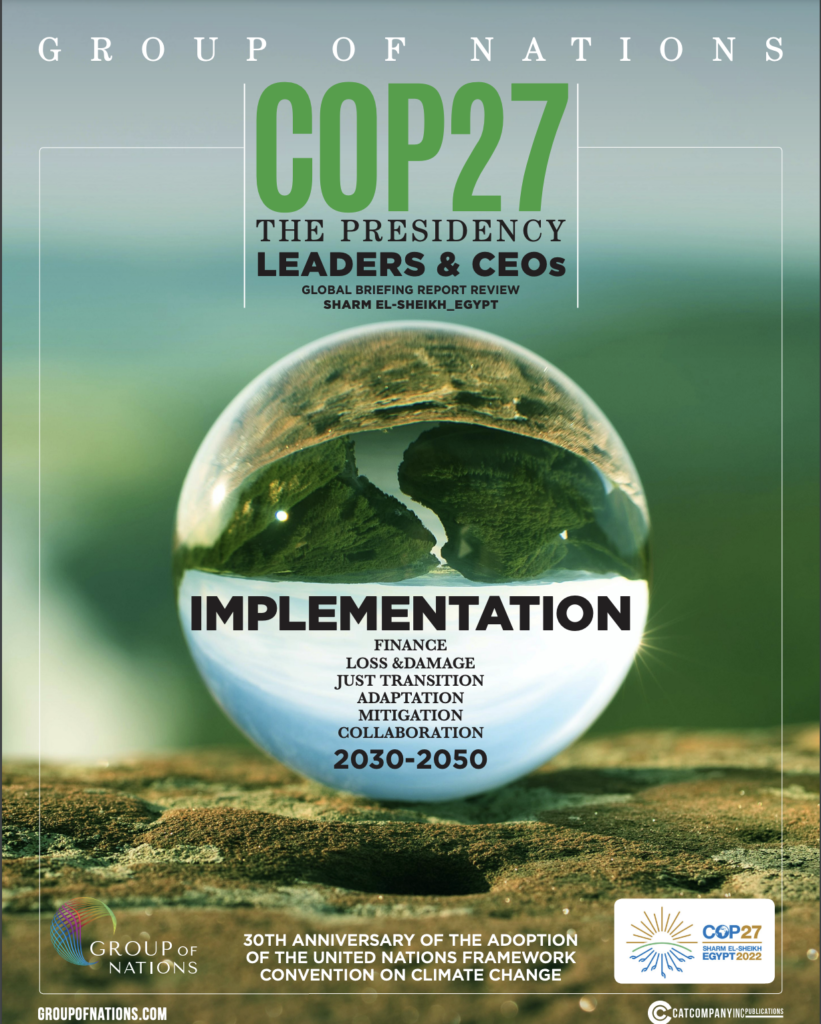