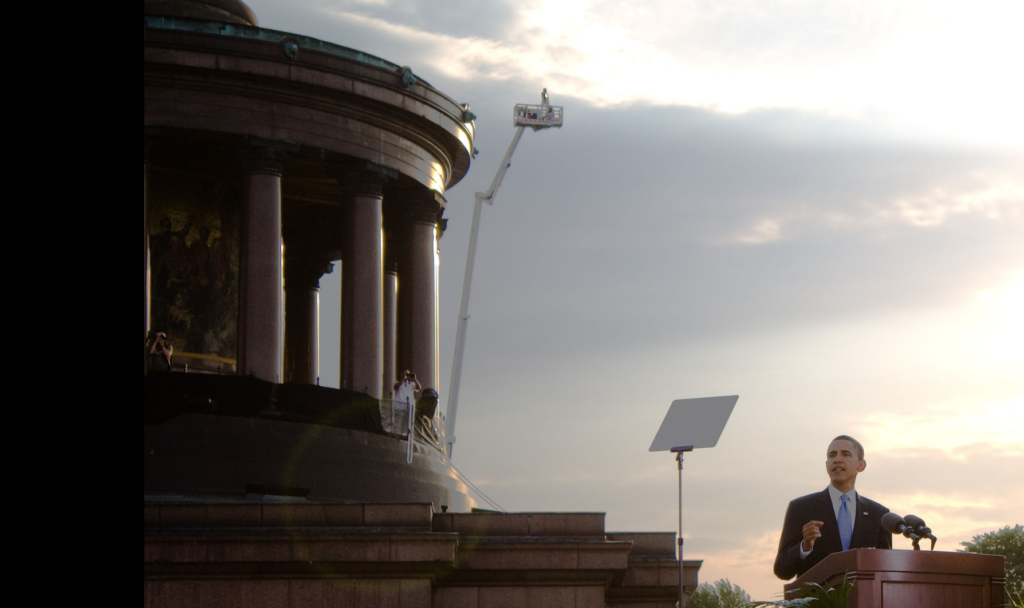 CHANGE IN THE WHITE HOUSE

Never forget, previously he had kicked 16 other Republicans out of the field, such as Senator Ted Cruz or Jeb Bush, the former Governor of Florida.

I am quite sure that we will have forgotten his last night as a “alternative president”, even if President-elect Joe Biden should not stay in the White House for a second period.

Tonight, its time to take big breath of fresh air. And its time to ask ourselves how could we?

Remember the storytelling and the words of Barack Obama four years ago:

Yes, its time to think about the dreams we all have had in mind as the first African American was sworn in as the 44th President of the United States.

Its also time to remember his earlier words in front of the Siegessäule on July 24, 2008.

His words sound familiar today: “Now is the time to build new bridges … the time to join together, through constant cooperation, strong institutions, shared sacrifice, and a global commitment to progress, to meet the challenges of the 21st century.”

HOW COULD WE FORGET?

And there is another event we should remember. Yesterday, 150 years ago, the German princes gathered in Versailles to proclaim the German Empire.

The proclamation on January 18, 1871 was preceded by three wars of unification. These campaigns against Denmark, Austria and France were the reason for the construction of the the Siegessäule or “Goldelse”, as the Berliners say.

“People of Berlin – people of the world – this is our moment. This is our time.” Barack Obama

If we watch the inauguration of Joe Biden and Vice President-elect Kamala Harris tomorrow, we should remember our history, our dreams and words in the past.

And we should remember the terrible pictures outside and inside the Capitol in Washington or in front of the Berliner Reichstag. Both happened in our time.

“WE THE PEOPLE” – THE FOUNDATIONS OF THE FREE WORLD

Our democracy lives on preconditions that it cannot create itself. Therefore, Obama was right and his words are still valid today, especially today.

Liberty, Equality, Fraternity – yes, we do. But, we should ask ourselves what we really do?

Every morning, when the sun rises, with a cup of coffee in hand, each of us begins to answer the question anew: How could we? 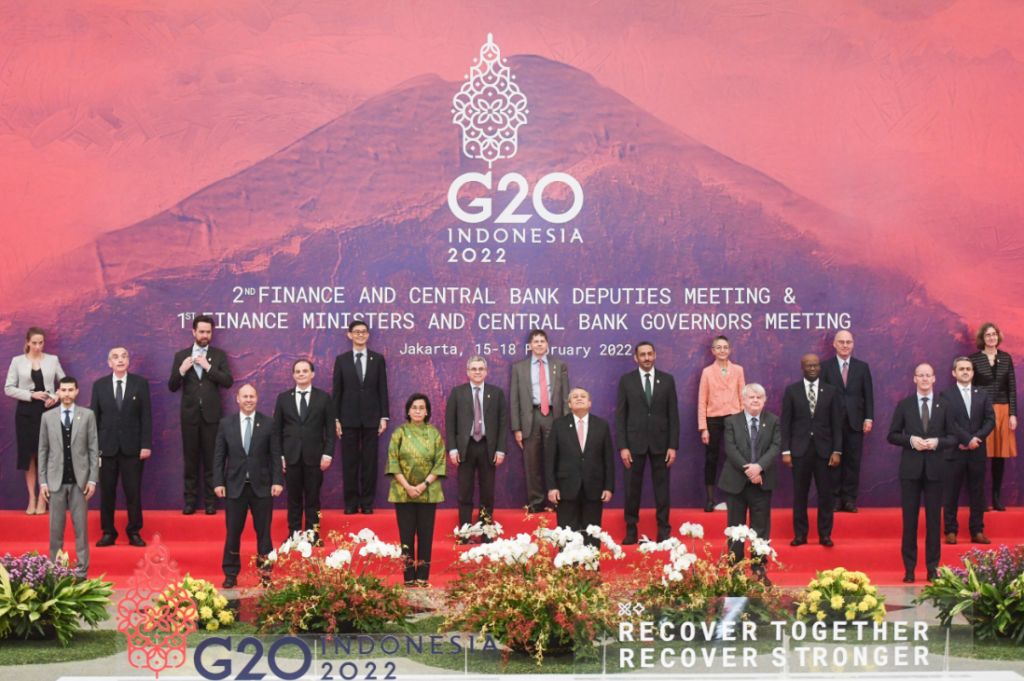 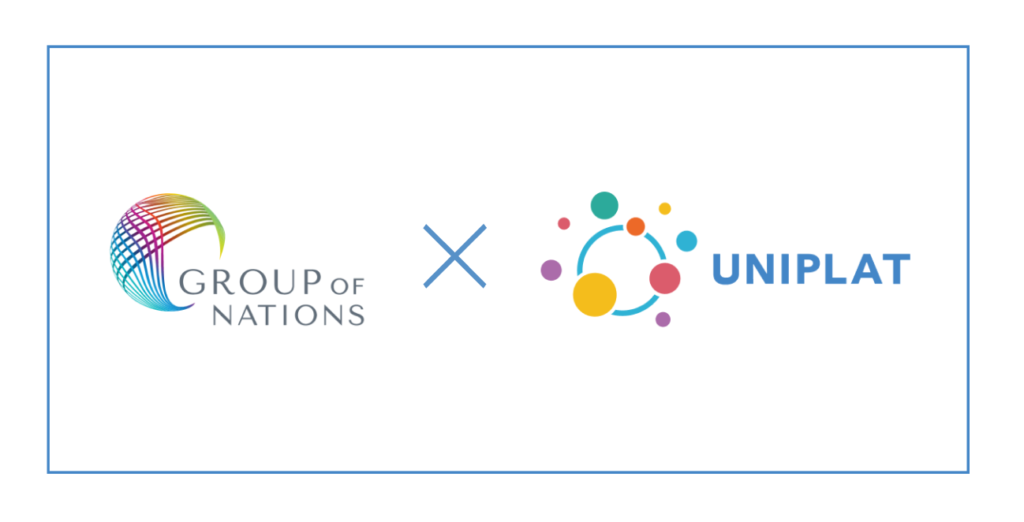 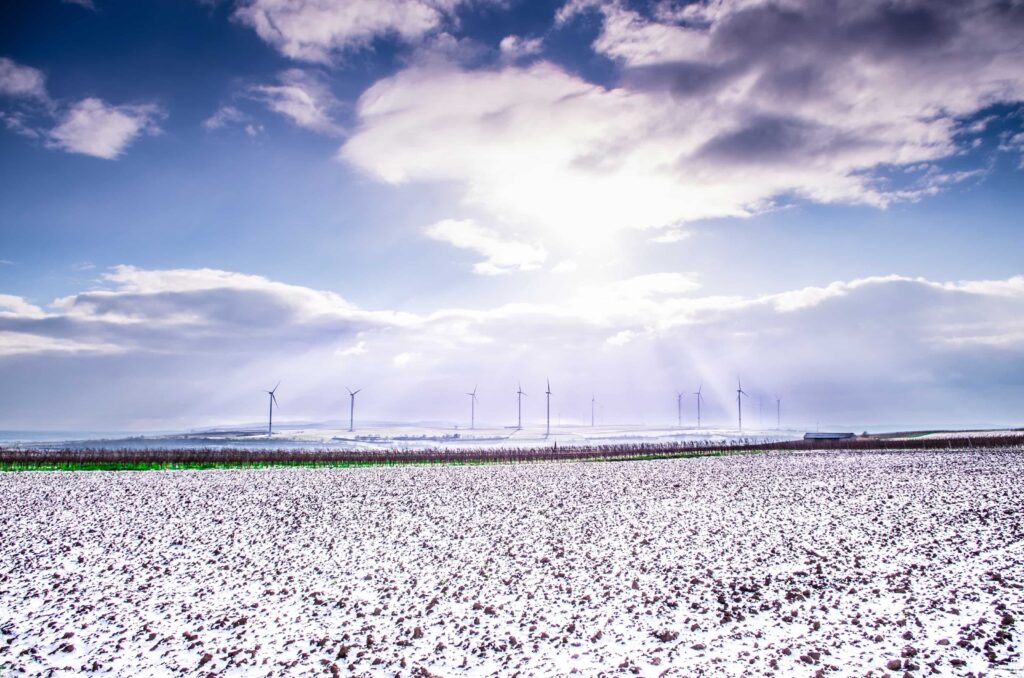 COP26 PRESIDENT ALOK SHARMA AT THE 2021 LEADERS SUMMIT ON CLIMATE, HOSTED BY PRESIDENT OF THE UNITED STATES JOE BIDEN. 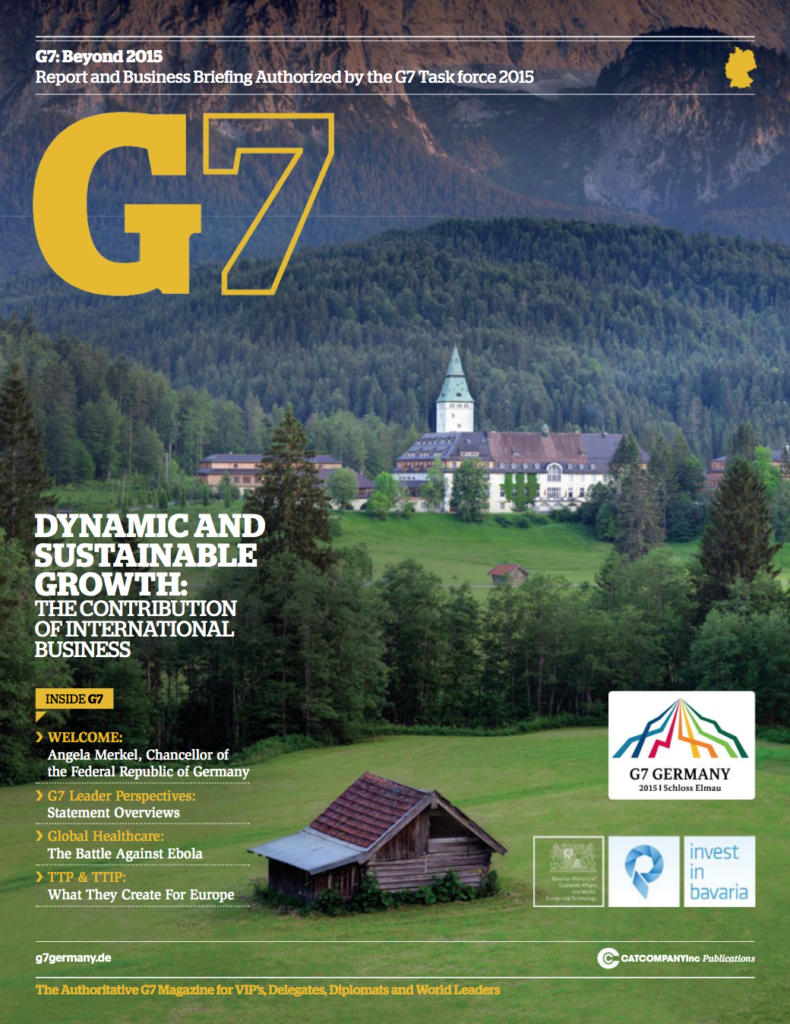