The Business 20 (B20) is the official G20 dialogue forum with the global business community. Established in 2010, B20 reserved companies and business organizations and it is among the most prominent Engagement Groups in G20.

With an average of 1,000 delegates from the G20 countries, including top executives from the leading multinational corporations, B20 accounts for around 2,000 participants representing over 6.5 million businesses.

The B20 aims to deliver concrete, actionable policy recommendations on priorities by each rotating presidency to spur economic growth and development. B20 bases its work on Task Forces (TFs) and Action Councils (ACs) entrusted to develop consensus-based policy recommendations to the G20 and to international organizations and institutions.

Each TF comprises around 100 business representatives from the G20 countries, including selected countries and international organizations.

The B20 Indonesia officially conveys its final recommendation to the G20 Presidency on the occasion of the B20 Summit, which takes place back to back with the G20 Summit.

Chair of B20 Indonesia

Facing the post-pandemic ‘new normal’ of the global business environment, B20 Indonesia is committed to bringing together G20 business communities under one accord to recover stronger towards an inclusive, resilient, and sustainable global economic growth. To realize this vision, shared understandings, cooperation for innovation, and collaborative actions among all stakeholders are needed. We call on the G20 leaders to take actions in support of a strong recovery in the global economy, a recovery that ensures inclusive and sustainable support from the global economy for all nations.

Indonesia has been entrusted to host the seventeenth G20 Summit. The Indonesian Chamber of Commerce and Industry, KADIN Indonesia, will become the B20 host organization, the business arm of G20.

B20 Presidency will be overseen by an Advisory Board composed of prominent Indonesia CEOs to carry out the mandate. Along with the board, the International Advocacy Caucus consisting of High-level CEOs from the G20 countries will also assist the B20 leadership, respectively.

The B20 Indonesia will operate through six Task Forces and one Action Council in streamlining the B20 strategic vision and translating it into policy deliverables on key topics of the global economic agenda. Each Task Force will be chaired by an Indonesian CEO, co-chaired by CEOs from the G20 countries, leading approximately 100 members.

Facing unprecedented challenges like the COVID-19 pandemic and climate change crisis, B20 Indonesia seeks to gather inputs from G20 business communities to address global issues through connected and collaborative efforts in all aspects of the global economy. The B20 Indonesia priorities will focus on:

Legacy of the previous B20 cycle has also been established as a continuation from the Italy B20 legacy. It aims to address issues revolving around gender diversity in business and the economic empowerment of women. This year, a special emphasis will be on women’s participation in the workforce and their representation in leadership positions.

The B20 is made possible with the support of our valuable partners which consists of international business organizations and associations, known as “Network Partners”, as well as leading global strategic consulting firms, known as the “Knowledge Partners”.

Handling the operational management of the B20 is an appointed Secretariat. KADIN Indonesia experts as the facilitator will oversee all the implementations of the task forces’ activities to ensure consistency with the G20 agenda.

In the 2022 Presidency, the B20 will be engaged with the most relevant international Fora and events under the G20. The B20 is expected to reach the global audience of socio-economic actors and institutions. To ensure that its advocacy is effective and its voice is heard globally, The B20 will keep a close interaction with the G20 leaders, international business communities, and interest groups through a robust communication plan.

After the handover from Italy to Indonesia, the B20 Indonesia Presidency will formally start with an inception meeting on 27-28 January 2022 and end on the Final Summit on 13-14 November 2022 in Bali. Events in between the inception and the summit will be held accordingly through virtual interactions. 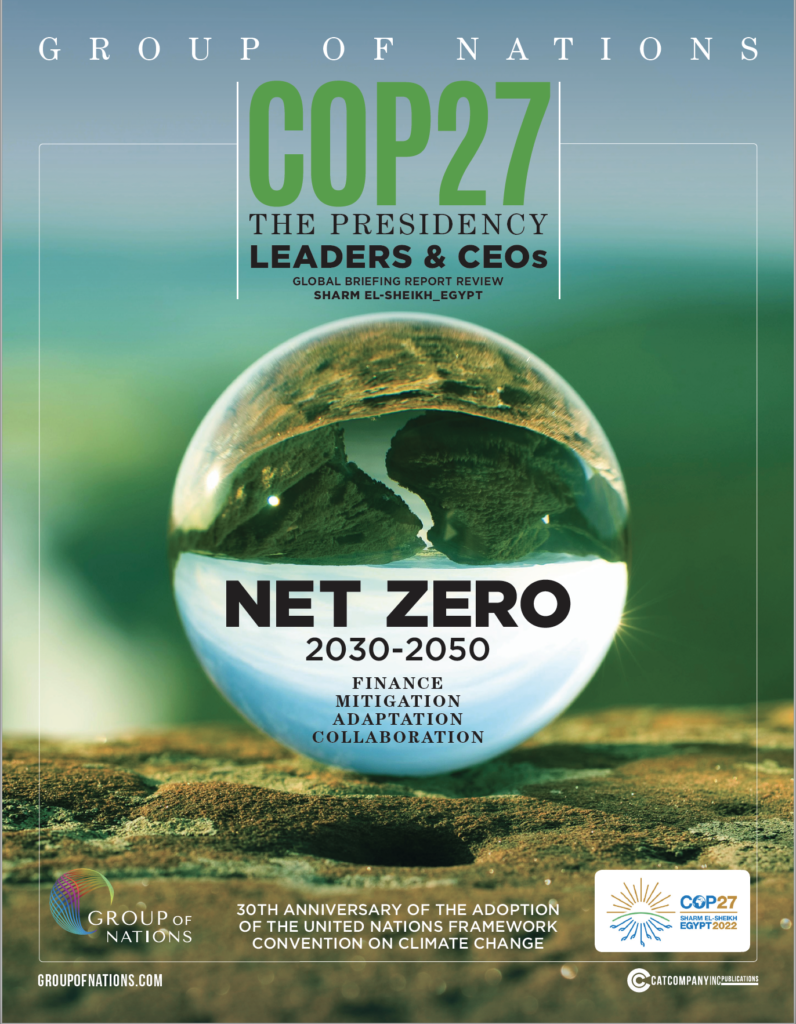