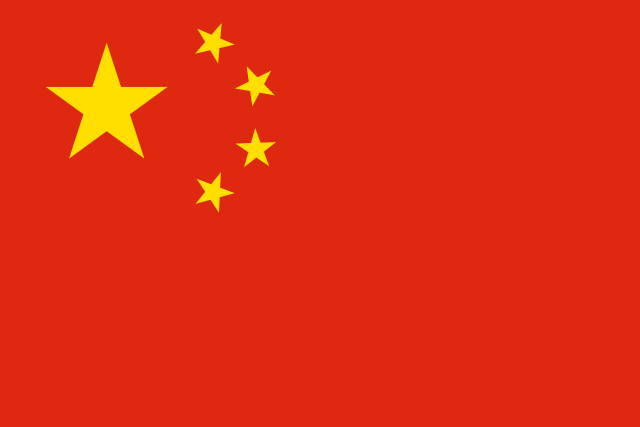 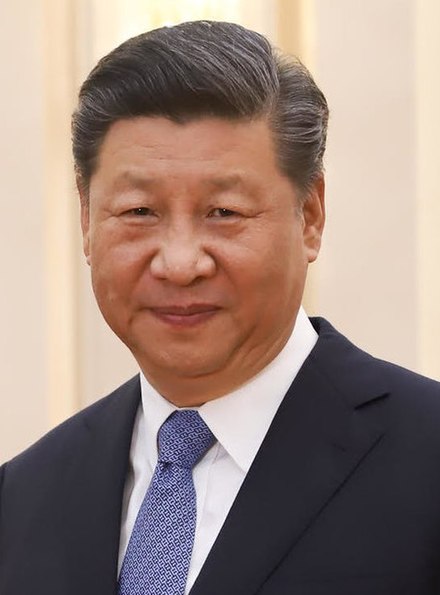 Xi Jinping is a Chinese politician serving as General Secretary of the Communist Party of China (CPC), President of the People’s Republic of China (PRC), and Chairman of the Central Military Commission (CMC). Xi has been Paramount Leader, the highest ranking officer in China, since 2012 and he officially received the title of “core leader” from the CPC in 2016. As general secretary, Xi holds an ex-officio seat on the Politburo Standing Committee of the Communist Party of China, China’s top decision-making body.