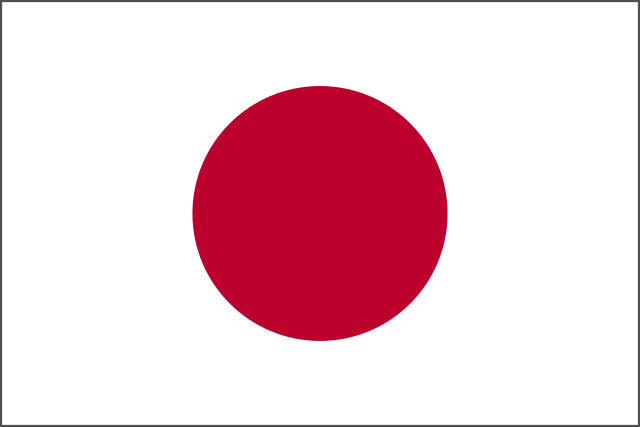 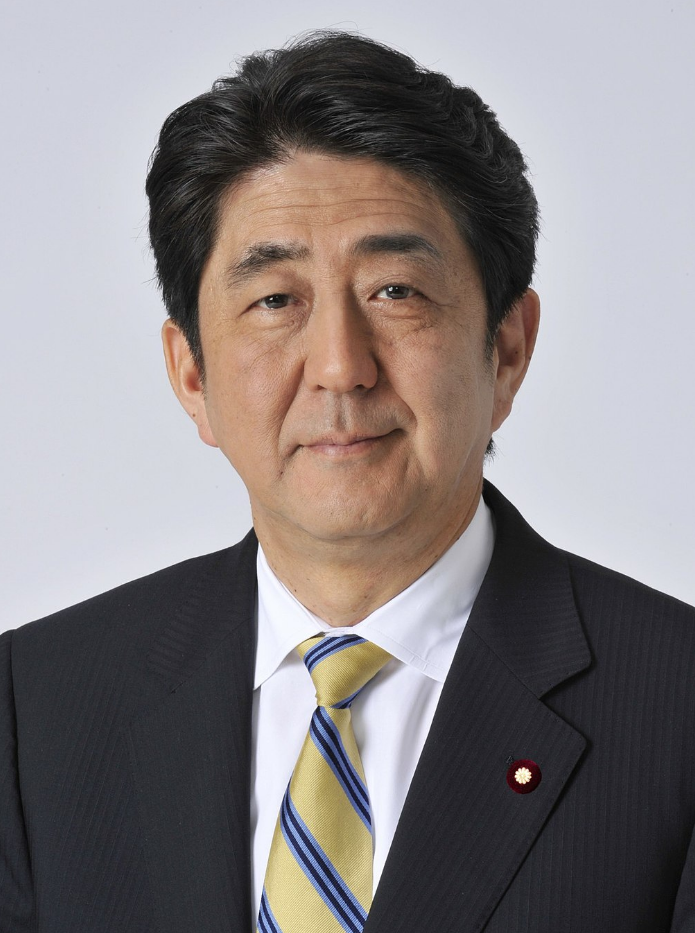 Shinzō Abe is a Japanese politician who has been Prime Minister of Japan and President of the Liberal Democratic Party (LDP) since 2012. He previously served as Prime Minister from 2006 to 2007 and Chief Cabinet Secretary from 2005 to 2006. In late August 2019, Abe surpassed Eisaku Satō to become the second-longest serving prime minister in Japanese history, and the longest-serving Prime Minister in post-war Japan. Abe will surpass this milestone and become the longest serving incumbent if he is still in office on 19 November 2019.