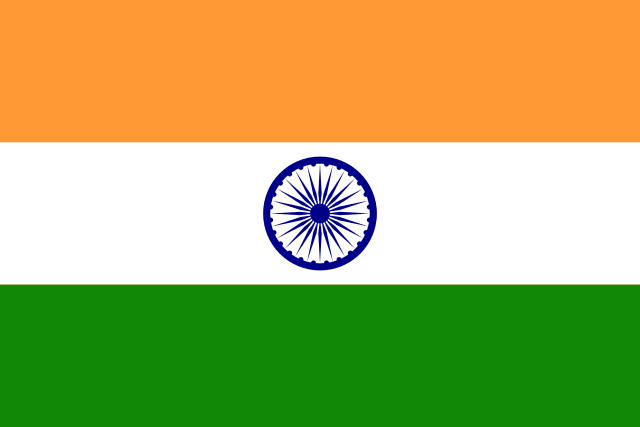 Narendra Damodardas Modi is an Indian politician serving as the 14th and current Prime Minister of India since 2014. He was the Chief Minister of Gujarat from 2001 to 2014 and is the Member of Parliament for Varanasi. Modi is a member of the Bharatiya Janata Party (BJP) and of the Rashtriya Swayamsevak Sangh (RSS), a Hindu nationalist volunteer organisation. He is the first prime minister outside of the Indian National Congress to win two consecutive terms with a full majority and the second to complete five years in office after Atal Bihari Vajpayee.