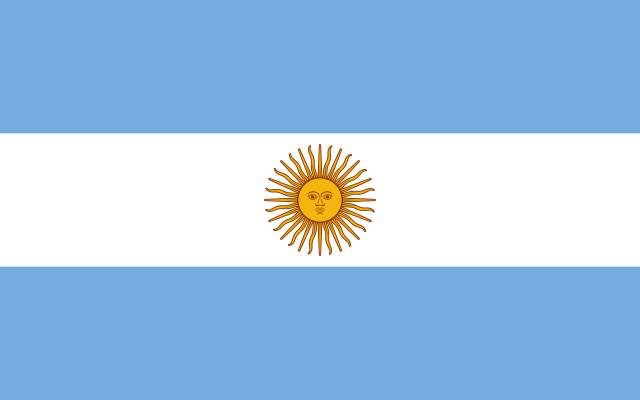 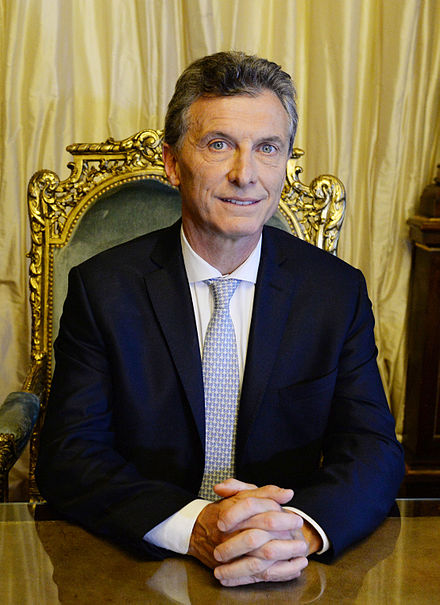 Mauricio Macri was elected President of Argentina in 2015. A former civil engineer, Macri won the first presidential runoff ballotage in Argentina’s history (the runoff system had been introduced in 1994) and is the first democratically-elected non-Radical or Peronist president since 1916. He was chief of government of Buenos Aires from 2007 to 2015, and represented the city in the lower house of the Congress of Argentina from 2005 to 2007. The reintegration of Argentina into the global market economy is central to Macri’s agenda.