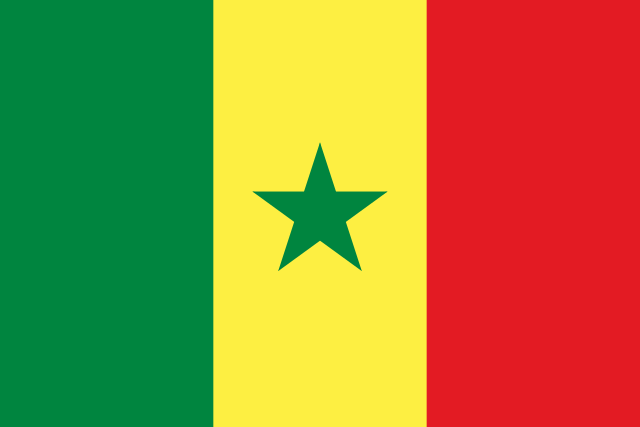 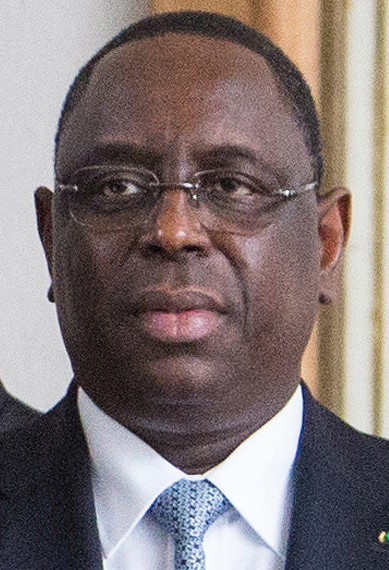 Macky Sall is a Senegalese politician who has been President of Senegal since April 2012. He was re-elected President in the first round voting in February 2019 Senegalese presidential election. Under President Abdoulaye Wade, Sall was Prime Minister of Senegal from April 2004 to June 2007 and President of the National Assembly (Senegal) from June 2007 to November 2008. He was the Mayor of Fatick from 2002 to 2008 and held that post again from 2009 to 2012.