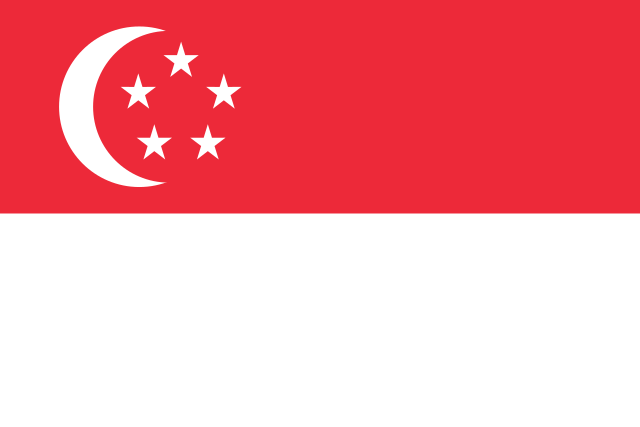 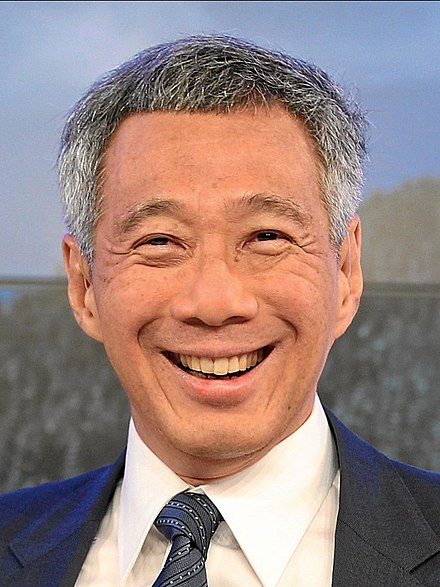 Lee Hsien Loong is a Singaporean politician. He is the third Prime Minister of Singapore and Secretary-General of the People’s Action Party since 2004. He took over the leadership of the People’s Action Party (PAP) when former Prime Minister Goh Chok Tong stepped down from the position to become the new Senior Minister. Lee then led his party to victory in the 2006, 2011 and 2015 general elections. He began his term on 15 January 2016 following the opening of Singapore’s 13th Parliament. Lee is the eldest son of Singapore’s first Prime Minister, Lee Kuan Yew.