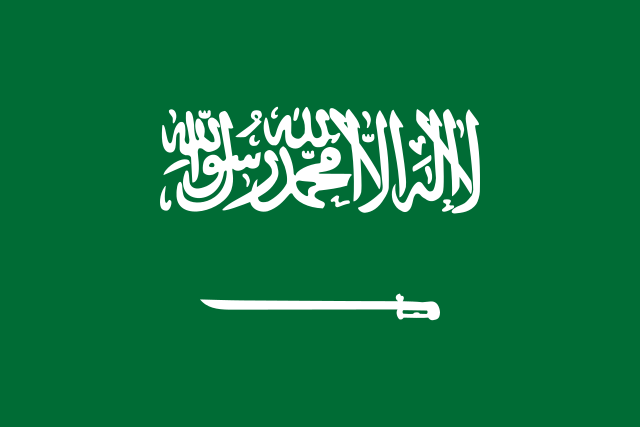 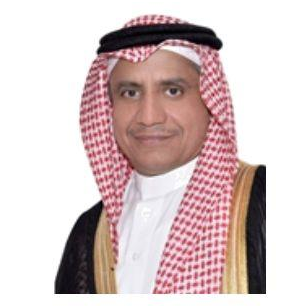 The Board of Governors has appointed H.E. Dr. Abdulrahman Bin Abdullah Al Hamidy as Director General and Chairman of the Board of Executive Directors of the Arab Monetary Fund (AMF), effective March 5th, 2014, thus succeeding H.E. Dr. Jassim Al-Mannai, who held this position over the period 1994-2014. In addition, with his appointment, Dr. Al Hamidy will also hold the position of Chief Executive and Chairman of the Board of Directors of the Arab Trade Financing Program (ATFP), a subsidiary of the AMF.